General Manager and Board Member

Osman Arslan was born in Ankara in 1971. He earned a bachelor's degree in statistics from the Middle East Technical University. He later completed an MBA program at the same university. In 1995, he launched his professional career at Ziraat Bank. From 1998 to 2004, he served in executive positions at various private banks. Between 2004 and 2012, he worked as a Division Manager, Head of Department, and as the Deputy General Manager at Halkbank, and went on to become the General Manager of A&T Bank. In March 2012, he began serving as the Executive Vice President for Financial Coordination at Ziraat Bank. As of January 2013, he started to work as the Executive Vice President for International Banking and Partnerships, and as of August 2014, as the Executive Vice President for Information Technologies at the same bank. He served as the CEO of Ziraat Participation Bank from February 2015 to June 2017. He was appointed as the General Manager of Halkbank on June 8, 2017. 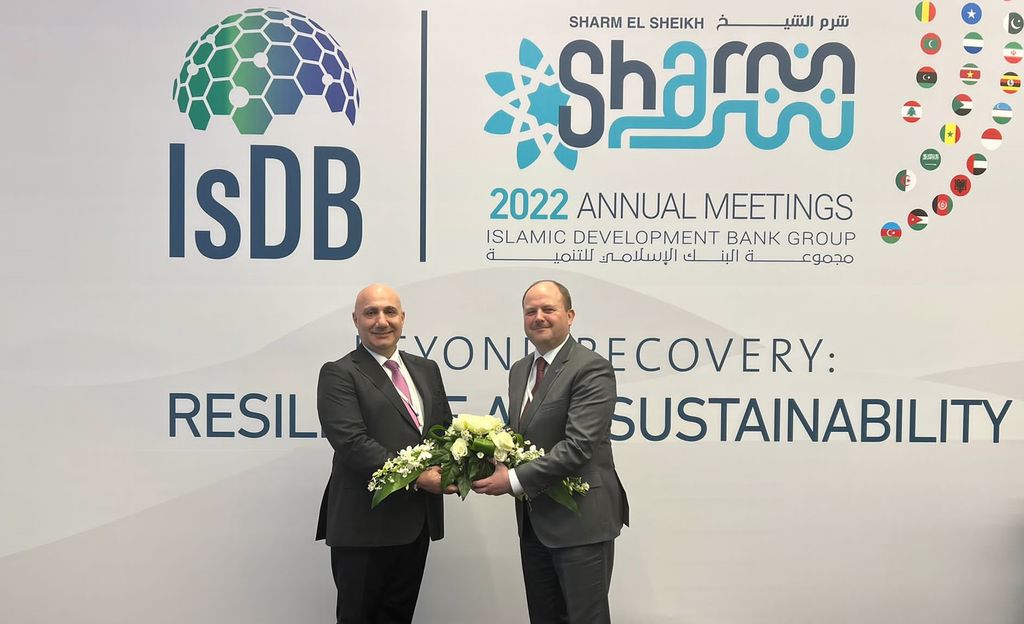