Registration is now OPEN and FREE for everyone.

BUILDING BACK BETTER, WHICH ROLE FOR ENVIRONMENT FINANCE IN THE NEW NORMAL POST COVID-19? 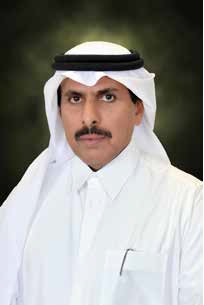 His Excellency Sheikh Abdulla Bin Saoud Al-Thani was appointed Governor of Qatar Central Bank in May 2006, having started his career in the Bank in 1981. He was Deputy Governor from 1990 to 2001 and subsequently left to serve as Chairman of the State Audit Bureau from 2001 to 2006, before assuming his current position.

He was appointed as the Chairman of the Islamic Financial Services Board (2013) as well as Chairman of the International Islamic Liquidity Management Corporation until December 2013 and is currently a member of both institutions.