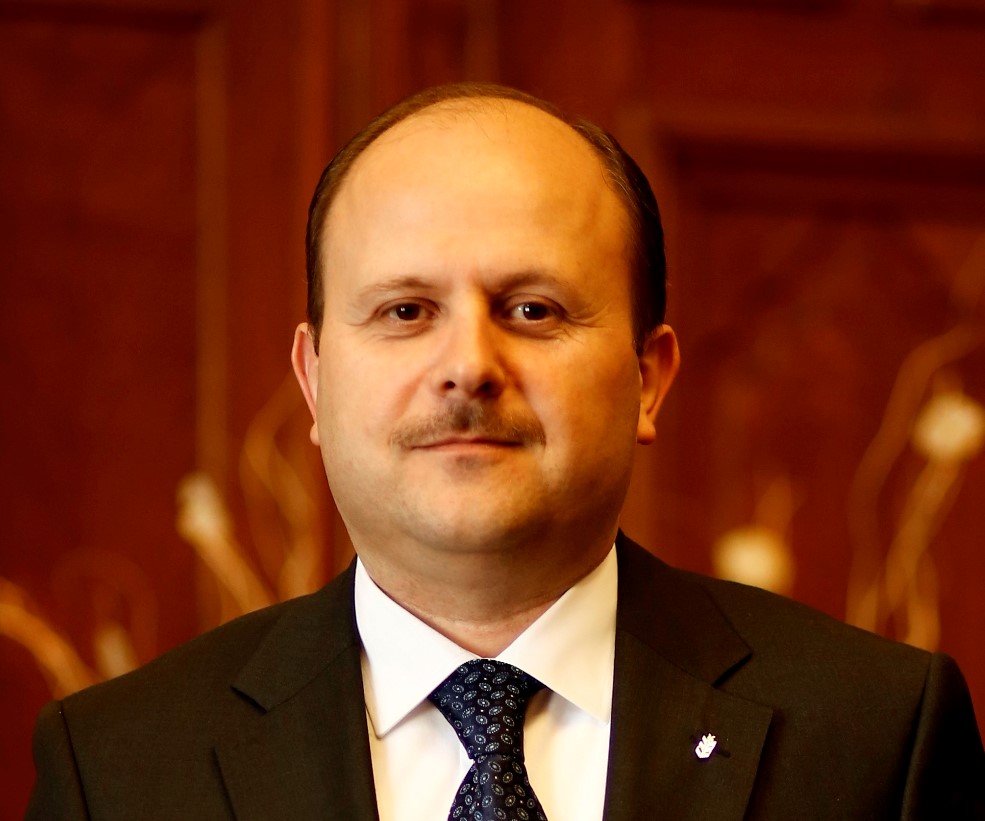 Metin Özdemir graduated from Faculty of Management from Istanbul University in 1990. He started his career at Kuveyt-Türk Finans Kurumu A.Ş. in 1992. He continued his career as manager in retail sector from 1996 onwards and has been a member of Greater Istanbul Municipality Council between 2004 and 2014. He was appointed as the member of Board of Directors of Ziraat Bank in April 2012, where he was also a member of the Wage Determination Committee and Alternate Member of Credit Committee.

Özdemir has been the General Manager of Ziraat Participation Bank since 12 June 2017, where he had previously been a member of the Board of Directors as well as member of Audit and Wage Committees since 18 February 2016.

He was elected to the Chair of the Board of Directors of Union of Participation Banks of Turkey on 09 May 2018 for a two-year tenure.

He received the prize of Turcomoney in his capacity as the CEO of Ziraat Participation Bank for being “the most innovative participation bank of the year”, from the Speaker of the Parliament, Mr. Binali Yıldırım on 20.12.2018.